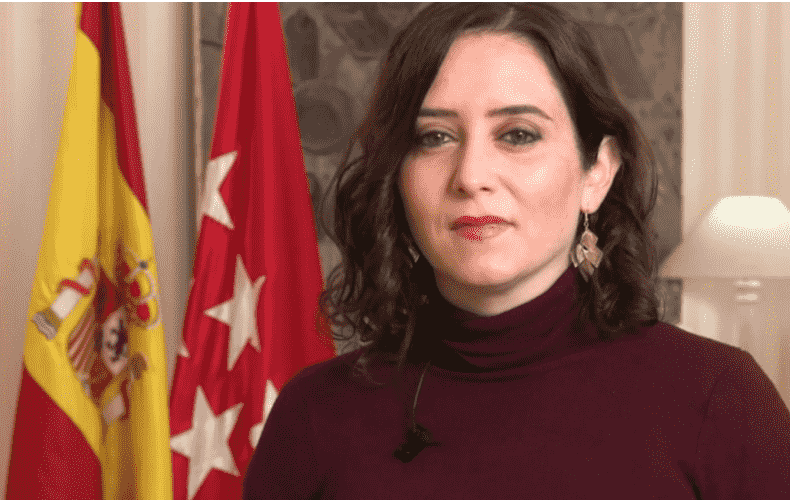 With the end of the state of alarm that had been decreed by the government of Pedro Sanchez, Madrid has eliminated the curfew in the Community from midnight on Saturday to Sunday.
This was announced by the acting Health Minister of the Community of Madrid, Enrique Ruiz Escudero, at the press conference held together with the Minister of Justice, Interior, and Victims, Enrique Lopez, to report on the plan.
The regional government, headed by Isabel Diaz Ayuso, will also extend the opening hours of the hotel and catering trade until 00.00 hours, one hour later than the current opening hours, but the limitation of diners to four people per table indoors and six on the terrace will be maintained.
In private homes, people who are not living together will be allowed to meet in private homes, although this is not recommended. This lifts a ban that has been in force since the beginning of January.
The Regional Ministry of Health recommends that "group participation in any private or public activity should be limited to six people unless they are cohabitants, and that in homes, groups should be limited to cohabitants".