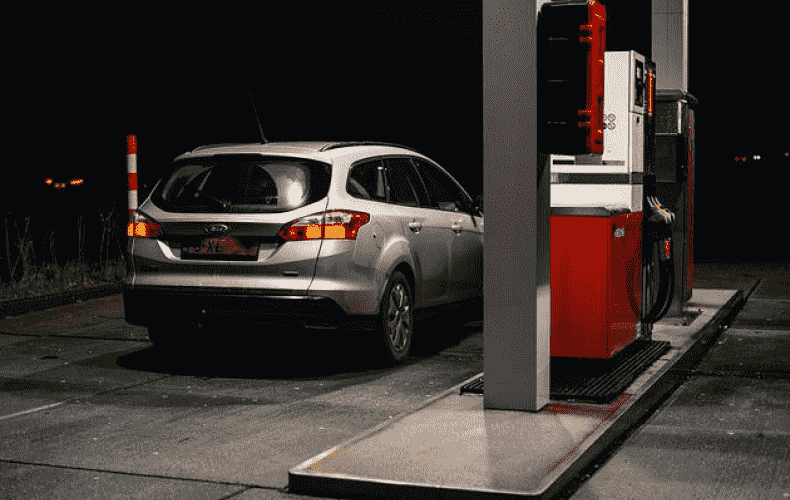 Amid concerns about gas supplies to Europe, a strike by oil and gas workers in Norway could reduce its gas production by 292,000 barrels of oil equivalent per day in the short term. That's equivalent to 13 percent of production, the Norwegian Oil and Gas Association (NOG), an employer group, said Sunday. Oil production could fall by 130,000 barrels per day. The union responsible has threatened a strike for Tuesday if the employers do not meet their wage demands.

However, only one field is to be struck initially, with the possibility of extending the strike to three others not ruled out. The Lederne union, which represents about 15 percent of the country's offshore oil workers, on Thursday rejected a collective bargaining agreement negotiated by the company and union leaders. Further talks have taken place since then, but a solution is not in sight, a NOG spokesman said. Norway's other oil and gas workers' unions have accepted the collective agreement and do not intend to strike.

For the EU states, this comes at an inopportune time, as they are dependent on more gas from Norway due to a lack of Russian supplies. Both sides wanted to intensify cooperation to ensure additional gas supplies from Norway in the short and long term, the EU and Western Europe's largest gas producer announced at the end of June. Due to supply cuts, Norway has already increased its gas production and planned to increase it by 8 percent, or about 100 terawatt hours, this year. The EU has been importing about 20 percent of its gas from Norway.

The price of the European futures trading contract for natural gas for delivery in one month rose 11 percent Monday to 159.30 euros for a megawatt hour. Meanwhile, this potential production disruption is more likely to be a short-term factor. The European gas price is currently driven much more by the geopolitical situation and concerns about further supply cuts from Russia. Since June 7, the price has more than doubled from 78.50 euros.

The price of the contract, which has been traded since 2007, had risen in July of the previous year for the first time above its 2008 peak of 35 euros. The upward movement had begun in the wake of the Corona crisis and accelerated visibly. Shortly before Christmas 2021, the price had soared to 180.68 euros.

Since then, it has been moving sideways at a very high level with strong fluctuations, where this level was further strengthened by Russia's invasion of Ukraine. The price reached its current high of 202 euros at the beginning of March.

Image by Rudy and Peter Skitterians