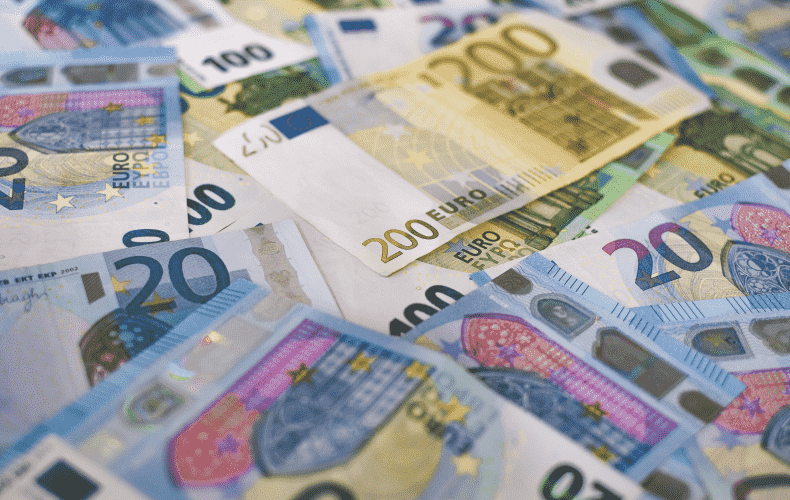 In negotiations between the Venezuelan government and the opposition, both sides have agreed to invest frozen state funds in a fund to combat the humanitarian crisis in the country. The document, signed by both sides, calls for the creation of a joint commission to work on releasing the funds. The funds will be deployed through United Nations programs. "Not a single dollar" will go into the regime's accounts, one of the opposition representatives assured. There is uncertainty about the amount of government money frozen in foreign banks. According to the government delegation, the initial amount is more than three billion dollars, which is only part of the total. The funds are intended to help stabilize the country's power grid, improve education infrastructure and deal with the effects of severe flooding in recent months.

The money in Venezuelan accounts abroad was frozen by American and European banks as part of the sanctions imposed on Venezuela by Washington. The U.S. government, then still under President Donald Trump, wanted to pressure the regime of head of state NicolÃ¡s Maduro to take steps toward free elections by tightening the sanctions. After years of confrontation, talks between the two sides resumed for the first time last year. The negotiations, which are being held in Mexico City and accompanied by Norway, resumed last Saturday after being suspended for more than a year.

America's Secretary of State Antony Blinken hailed the talks as an "important step toward restoring democracy" for Venezuelans. The two sides were expected to reach lasting agreements that set the stage for free and fair presidential elections in 2024, he announced on Twitter. Maduro also put out a statement on Twitter, saying, "We will always seek dialogue with all Venezuelan society. We continue to take important steps for the well-being of our country." In a statement, the EU called the agreement a template for further negotiations and progress.

The signed agreement, however, does not include measures of a political or electoral nature. Gerardo Blyde, the opposition's delegation leader, said discussions on political matters would now begin. The "fundamental issues" are still open, he said. But the way is now clear for discussions on the political conditions for democratic change, he said. "We are not losing that focus," Blyde said. One opposition demand is the release of political prisoners and an end to political persecution of opposition figures. Another step is to negotiate conditions for free and fair elections. The government demanded an end to attacks on Venezuelan leaders. Head of delegation Jorge RodrÃ­guez referred, among other things, to a detention request by U.S. authorities against Maduro, who is accused of drug trafficking. "All sanctions must be lifted," RodrÃ­guez said.

Negotiations in Mexico are continuing these days. However, the agreement reached has already had a first concrete effect. Following its announcement, the U.S. Treasury Department granted oil company Chevron a license to expand operations in Venezuela. This includes permission to import Venezuelan crude oil into the United States, but with restrictions on payments to Venezuela. The permit brings "additional transparency to the Venezuelan oil sector," Chevron said in a statement, and allows the company to profit from the sale of oil produced in Venezuela. The conditions prevent Chevron from helping Venezuela develop new oil fields.

"This action reflects the United States' longstanding policy of providing targeted sanctions relief based on concrete steps that alleviate the suffering of the Venezuelan people and support the restoration of democracy," the U.S. Treasury Department said in a statement. Maduro has been able to partially circumvent Washington's sanctions on the oil sector with the help of Russia and Iran. Whether the sanctions relief will prompt the regime in Caracas to take further steps remains to be seen. Some Venezuelan and U.S. critics expressed concerns that the cash injection, by releasing frozen funds, could bolster Maduro's standing ahead of elections in 2024. 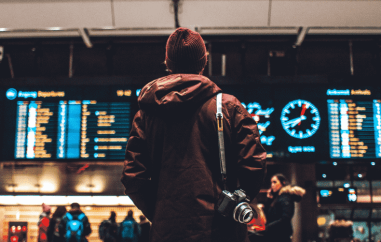