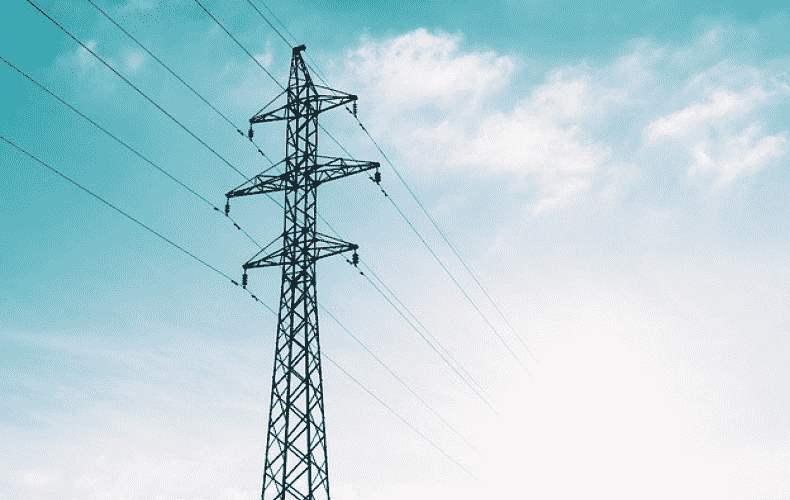 An important week is beginning for Europe's energy markets - and electricity consumers. This Friday, at their meeting in Brussels, EU energy ministers are expected to approve the law with which the European Union wants to quickly help citizens against high prices. In addition, the Commission is expected to publish further proposals on the future of the energy markets as early as Wednesday. The Czech government has now presented a new compromise text for the law. The Czechs are currently conducting business in the Council of Ministers. The SÃ¼ddeutsche Zeitung has the 44-page document. According to it, the governments want to allow themselves more flexibility in implementation.

The Commission presented the explosive draft regulation two weeks ago. For it to come into force, a majority of EU energy ministers must agree. The legislation obliges governments to skim off the high profits of cheap power plants and use the proceeds to support households and companies that are suffering badly from energy prices. The German government is planning something like this anyway; the EU act provides the framework for it. The law imposes a price cap of 180 euros per megawatt hour on green, lignite and nuclear power suppliers. The exchange price for electricity is significantly higher - the difference is to flow to the states. The reason for the high quotations is the exorbitant cost of gas-fired power plants. These de facto determine the exchange price for electricity.

The new compromise text even allows governments to introduce further measures to fleece the low-cost power plants even more severely. At the same time, member states are allowed to set more generous limits if some plants cannot manage with 180 euros per megawatt hour. There is also a change in the solidarity levy compared to the Commission's draft: The regulation establishes a one-time special tax for oil, gas and coal companies. Governments are to compare their annual profits in 2022 with the average of the four previous years, as the text of the law now states. The commission wanted to leave it at three previous years. Profit increases above 20 percent are to be subject to a special tax of at least 33 percent.

In addition, the regulation requires governments to identify the ten percent of hours with the highest electricity consumption and then reduce consumption at these peak times by at least five percent. However, the compromise text now gives member states the option of defining peak hours more flexibly. So it doesn't have to be the ten percent with the highest demand. Instead, governments can choose other time periods. The main thing is that sufficient electricity is saved in the end. The two island states of Malta and Cyprus are given a particularly large amount of freedom: according to the compromise, they are not obliged to implement electricity saving and skimming. It is purely voluntary.

The Commission is expected to present further proposals on the energy market as early as Wednesday. One of the topics will be whether and how price fluctuations can be dampened. Volatility means that energy traders and suppliers have to deposit high collateral for their orders - this puts some suppliers in financial straits.

The authority will also unveil an action plan to digitize energy networks. Electricity suppliers and consumers in the EU are to be able to exchange data permanently in the future to make supply more efficient and flexible. In the action plan, a 23-page draft of which is available to SZ, the Commission promises to set up a working group by March. Investments in digitization are to be promoted and hurdles removed. In addition, the authority wants to support network operators in creating a digital image of the European network.