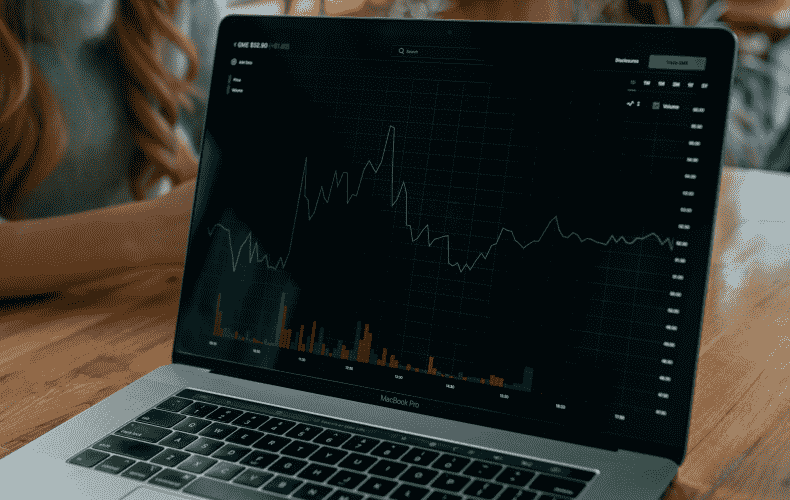 One year has passed. And two more could follow: In March 2020, the EU Commission and member states suspended the Stability and Growth Pact, invoking the so-called general escape clause in this set of rules for sound public finances. Thanks to the emergency clause, governments can now incur large debts in the fight against the economic consequences of the pandemic without being reprimanded by Brussels. This Wednesday, the Commission will announce the criteria it will use to decide when the Stability Pact will come back into force. Monetary Commissioner Paolo Gentiloni, however, has already let it be known that he is in no hurry.

In any case, the rules remain suspended in the current year; the question is what will happen in 2022. Gentiloni, a former Italian prime minister, said at a meeting that "the risks of doing too little outweigh the risks of doing too much" when it comes to governments supporting the economy. In other words, if in doubt, the euro countries should start saving a little later before they stall the upswing. The Social Democrat also called for reforming the Stability Pact and generally giving governments more leeway in government spending - an explosive demand.

France and Italy call for rewriting the pact
In fact, shortly before the pandemic started, the Commission had already begun consultations on whether and how the rules and regulations should be further developed. Corona interrupted this process, but Gentiloni wants to continue with it in the summer. In his speech, he advocated being "ambitious". Member states should not rule out real changes to the pact and should not be satisfied with merely adjusting the interpretation of existing rules.

France's government is also calling for the pact to be rewritten before it comes back into force: after all, debt levels are much higher after the pandemic. The set of rules, introduced in 1997, stipulates that government debt must not exceed 60 percent of economic output. In 2019, ten of the 19 states with the common currency still complied with this, in the current year it will only be Malta, Luxembourg and the three Baltic countries. Those with too many outstanding debts must gradually reduce them. In addition, the annual budget deficit must not exceed three percent of economic output.

In the event of violations, the Commission initiates proceedings and can even impose fines, but this has never happened. Gentiloni stressed in his speech that the pact must make "realistic demands" on governments to reduce debt mountains; drastic adjustments should be avoided. In addition, "growth-enhancing government spending," such as investment, should be treated more leniently. Third, he wants to initiate a debate on whether the EU should not use the emergency clause, which temporarily suspends the pact, more often and more easily during economic downturns. Its use during the pandemic was a first.

A heated debate is likely to erupt over these proposals. To be sure, governments and experts largely agree that the pact needs improvement. After various amendments, the rules and regulations are too complicated and difficult to understand. For example, the Commission uses measures such as potential growth and the output gap to determine whether a budget deficit is too large: measures that have to be estimated and are often corrected after the fact.

Budget discipline is important to the Netherlands
But this is where the unity ends. Opinions differ widely among the capitals and in the European Parliament as to the direction the pact should take. Governments with a lot of debt, such as Italy and France, are pushing for laxer rules, just like Gentiloni, while euro states like the Netherlands, for whom budget discipline is more important, complain that the pact is already being applied too leniently.

CSU MEP Markus Ferber argues in a very similar vein: "In recent years, European debt rules have not suffered from too little flexibility, but from the fact that the Commission has repeatedly shied away from strict application," says the economic policy spokesman for the Christian Democratic EPP Group. In addition, he adds, it is "dangerous" to exclude supposedly growth-promoting government investments from the debt or otherwise treat them more leniently: "We will then be surprised at the creativity that the member states will display in order to have their expenditures" fall under these definitions, he estimates.

SPD MEP Joachim Schuster, on the other hand, supports Gentiloni's call to adjust the pact before it comes back into force: "A reform must amend the 60 percent debt target and create new rules for taking public investment into account in new borrowing," he says.

Within the EU Commission, opinions on the easing exercises also differ. Vice President Valdis Dombrovskis is responsible for the Stability Pact alongside Commissioner Gentiloni. And the former Latvian prime minister doesn't think much of the debate on flexibility. The Christian Democrat spoke at the same meeting as Gentiloni. Dombrovskis also said there that austerity is not appropriate at the moment, but at the same time stressed the importance of a "credible" debt target. He also complained that member states could feel more beholden to the rules, and he warned of the risk of rising interest rates that would make debt servicing more expensive. There is much to discuss - in Brussels and with the capitals.

Photo by Tech Daily on Unsplash