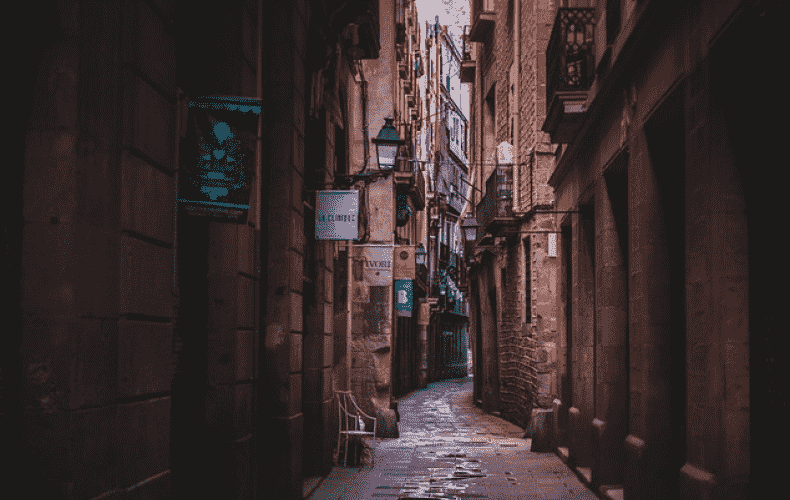 I could start with the pandemic parenthesis that is hitting us at the moment. I could unleash indignation in the face of the precariousness of the labour market that is currently affecting the city of Barcelona and a large part of Spain, with its low wages, its eternal poorly paid working hours, its unfair competition, its lack of legislation for workers, the increasing appearance of the self-employed doing the impossible to make ends meet, the horribly misnamed aid to the unemployed and underemployed who have been affected since last year to this date. We could talk about the physical and verbal violence on the streets, particularly in certain neighbourhoods, curiously were a bit of all of the above is taking place. We could talk about the narco-flats or, as summer is not yet here, the police are not deploying their mega-operations in front of the tourists. We could talk about dirt, destitution, malaise, the famous and eternal gaps that autonomies provide us with, indecision, uncertainty, countdowns and endless tinkering. We could talk about so many things that can be smelt in the streets of Barcelona today and we could go on talking about nothing more.

There is a deterioration due to the sum of the factors, to bad management, to the lack of resources, to the diabolically exploited resources, to the situation that decays by itself, to the lack of education, to rewarding the shortcut, the innocuous, the faceless who manipulate people, and the people lacking brains who widen the pockets and the wills of the system. A system that is archaic, chaotic, lacking in solidarity, deceitful, profiteering, selfish towards us. The system does work and it was never in its plans for it to work for us.

Yes, the reality of the world is grey. It is a grey time of fears and snatchers. We must be careful to see if this step backwards turns into a momentum, albeit a gentle one, but a momentum nonetheless.