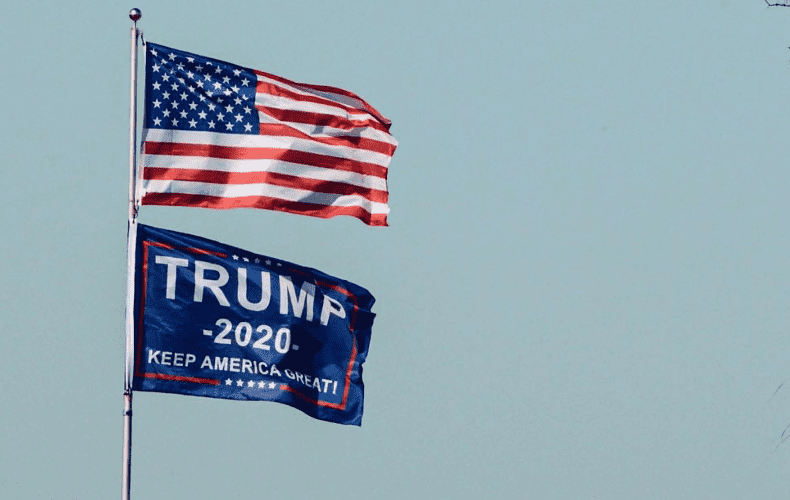 Trump's 2020 campaign garnered him the second highest number of votes ever in a US presidential election. However, Biden's results were the highest ever. In what the Democrats claimed was a vital election for US democracy, they urged high voter turnout and the Republicans responded in like. The result was one of the most contentious elections in US history with an impressively highÂ voter participation.

On Jan 6th, Senators in Congress will officially count the election results. Some Republicans have stated that they will contest the tally, with Pennsylvania being one state in particular which has caused concern for some Republicans, due to perceived voting irregularities. On the surface, there does appear to be areas of concern which need either clarification or investigation.

It is worth noting, that many of Trump's supporters strongly believe that there has been systemic voter fraud in this election and view the Democrats as having downtrodden democracy in their irrational hatred of Trump and their clear and obvious manipulation of the "free" press and other institutions required for a healthy democratic system.

The Democrats may hate Trump, but the Republican's rightly view the Democrats as a threat to democracy and social cohesion - one needÂ only look at their support for the alarming and dangerous support of identity politics and movements against free speech. This concern and consequent anger, means that Jan 6th is perceived as a critical day for the world's oldest democracy. If the Trump accusations of voter fraud are dismissed entirely byÂ both the Democrats and the press, then Trump supporters will view this as the death of democracy in the US, as will many observers around the world.

This article was written by TME News journalists.