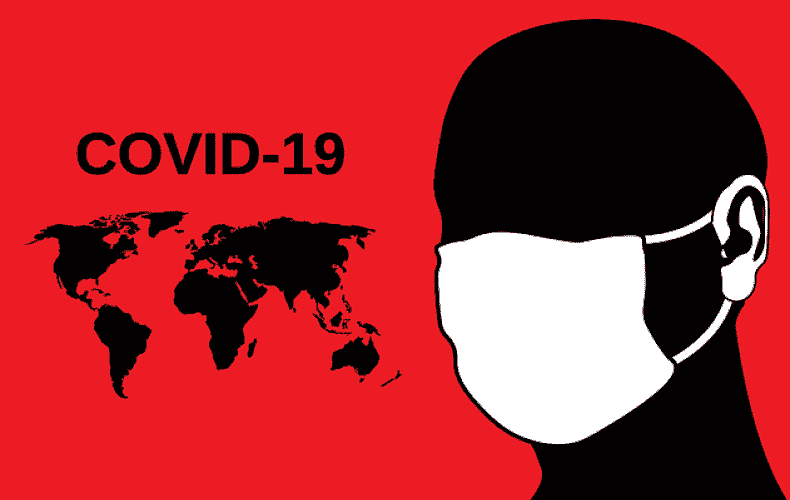 Portugal has imposed new restrictions on the capital, Lisbon, at short notice due to rising corona infection numbers. Non-essential travel in and out of the capital region will be banned from Friday evening until Monday morning, a government spokeswoman said Thursday after a cabinet meeting.Lisbon and its environs had previously recorded 800 of 1233 new infections nationwide."This is an additional measure that was not foreseen but that the government has taken to contain the increase in incidence in the greater Lisbon area," government spokeswoman Mariana Vieira da Silva said. On Wednesday, the highest number of cases since late February was recorded in Portugal, with 1350 new infections within 24 hours.

In addition to Portugal, only Spain is currently recording an increase in new infections in the EU. There, the number of weekly new infections increased by 21 percent compared to the previous week, in Portugal the increase was 38 percent.Portugal's President Marcelo Rebelo de Sousa had nevertheless vehemently rejected a possible further lockdown over the weekend. The infection rate alone does not justify drastic restrictions as long as the number of hospitalizations is far below the peak level of the winter, he said. Government leader AntÃ³nio Costa was more cautious: "No one can guarantee that we won't have to go back to the lockdown." About a quarter of Portugal's nearly ten million people are now fully vaccinated.

Meanwhile, world medical chief Frank Ulrich Montgomery warns against too rapid lockdown steps in Germany in light of the delta variant of the coronavirus, which is considered particularly contagious. It is to be expected that the delta variant will spread even faster in Germany than the other previous forms of the virus, Montgomery told the newspapers of the Funke Mediengruppe. As long as not enough people have been vaccinated, the risks of infection in everyday life must be reduced, he said.

FFP2 masks should definitely continue to be worn on public transport, in stores and other indoor areas, said the president of the World Association of Doctors. The federal states should now check whether the relaxations they have announced do not go too far. They should have "the political stature to withdraw announced relaxations again if the infection figures should rise again due to the delta variant."Montgomery referred to the example of the British government. On Monday, the government said it would postpone the planned lifting of the latest Corona restrictions for four weeks because of the rapid spread of the delta variant in the United Kingdom. Despite the vaccination progress in the UK, the delta variant is currently causing infection numbers to shoot up again there. On Thursday, more than 10,000 new Corona infections were recorded in the UK in one day for the first time since late February.Montgomery called it "the treacherous thing" about the delta mutant, first discovered in India, "that infected people can very quickly have a very high viral load in their throat and thus infect others before they even realize they've been infected."