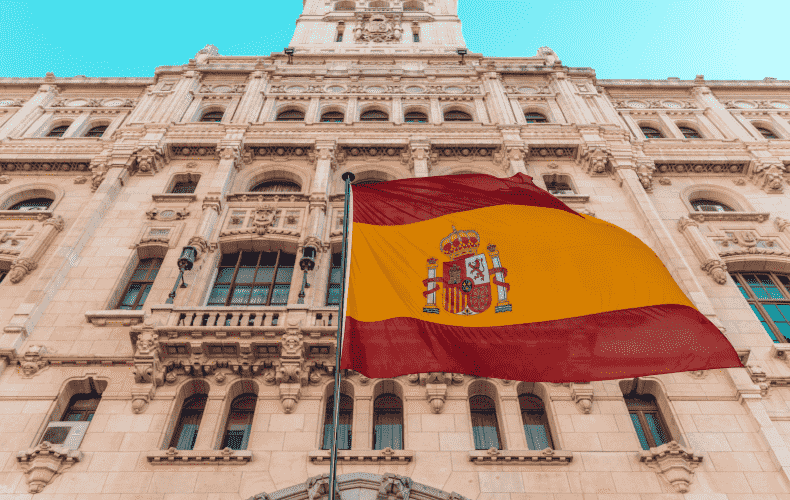 In Spain, a fierce tax battle has broken out between the regional governments and the government in Madrid. In view of the inflation rate of 10.5 percent, the conservative PP has announced that it will ease the burden on citizens with further tax cuts. The ruling left-wing coalition has reacted by increasing the burden on the rich. After months of hesitation, the minority government has now managed to introduce an additional tax on high assets and incomes, probably starting in 2023. As recently as June, Socialist Prime Minister Pedro SÃ¡nchez had rejected a tax on the rich, which his left-wing alternative junior partner Unidas Podemos has long been calling for. But the PP's latest tax offensive put pressure on the Socialists, who have so far boasted of helping low-income Spaniards in particular to cope with the major crisis.

Only on Monday, the PP regional government announced that it would abolish the wealth tax. There are also domestic reasons for this. It is not only in Andalusia that people are tired of entrepreneurs and other wealthy people moving to Madrid: The capital region levies neither wealth tax nor inheritance tax. The 17 regions have their own room for maneuver on some of the taxes, which the PP is now using with an eye to the super-election year 2023, at the end of which parliamentary elections are due. In Murcia, Castile-LeÃ³n, Galicia and Madrid, the conservatives want to cut income tax and other levies.

"Neither in the EU nor in Spain should there be tax havens," criticized Finance Minister MarÃ­a JesÃºs Montero. Only 0.2 percent of all Andalusians would benefit from the Andalusian new regulation, while more than ninety percent of all Spaniards would have something from the government's tax cuts, it was said from Madrid. This week, the VAT on natural gas was reduced to five percent.

In order to finance the relief for the lower-income Spaniards, richer Spaniards should also make a contribution - after energy companies and banks. So far, the finance minister has only spoken of the "large fortunes of our country, which are called upon to temporarily make an additional effort". Budget deliberations are still ongoing, but Montero gave a hint as to who tax increases could affect. "When we talk about the rich, then about millionaires." Ultimately, it's only about one percent of taxpayers, she said soothingly, because the government wants to protect the vast majority of taxpayers.

According to the portal new "Elindependiente", the new tax - "Montero tax", as it is already called - allegedly limited to two years, would have to pay not only millionaires, but all the approximately 115 .000 Spaniards who have annual incomes of more than 150,000 euros. The idea is to "ensure that those who have more contribute more to public finances," Prime Minister SÃ¡nchez said Friday. He has been trying for some time to pull his PSOE party out of a persistent polling slump with a shift to the left. He attacked companies that enriched themselves through the crisis, introduced special taxes and promises to "defend the working class."