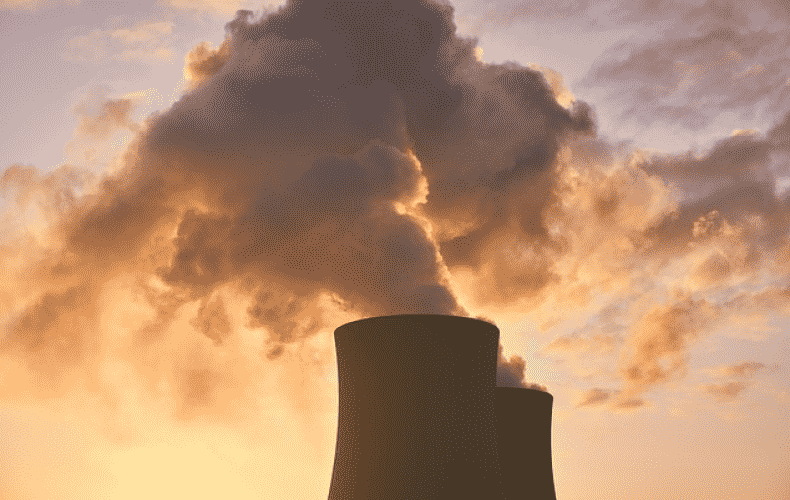 Continued operation of all three still-active nuclear power plants through March could save about 1.3 million metric tons of CO2, according to a report. "A stretch operation of the three nuclear power plants in operation, Isar 2, Neckarwestheim 2 and Emsland, beyond December 31, 2022, could lead to a decrease in coal-fired power generation in Germany in the first three months of 2023 in the amount of 1.2 terawatt hours," the "Neue OsnabrÃ¼cker Zeitung" quoted Tuesday from a government response to a Union inquiry.

According to this, the generation of 1.2 terawatt hours of electricity from hard coal produces around 1.4 million tons of CO2, while nuclear power produces around 78,000 tons. According to the report, the Federal Ministry of Economics and Technology responded to a question from Jens Spahn (CDU), deputy leader of the CDU/CSU parliamentary group, by saying that if all three nuclear power plants were to continue operating, savings of a good 1.3 million tons of the greenhouse gas would be possible.