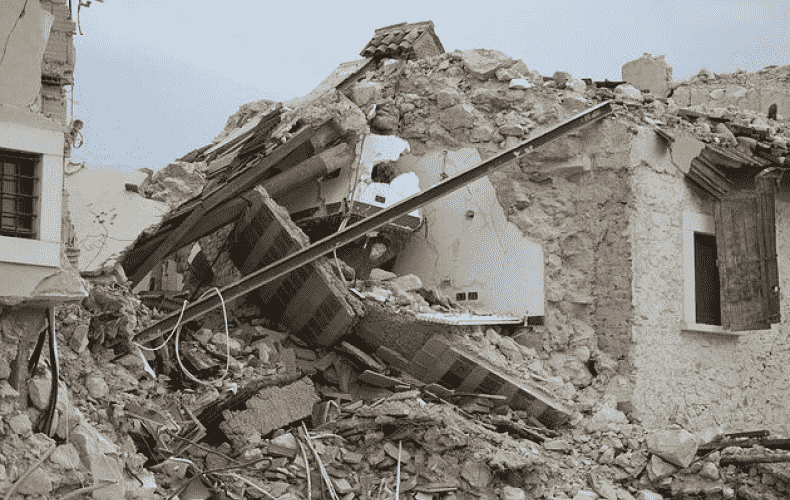 The Afghan-Pakistan border region has been shaken by a violent earthquake. According to official figures, at least 1000Â people were killed. Many others were injured in the quake in the province of Paktika, the state news agency Bakhtar reported Wednesday.

A spokesman for the ruling Taliban also spoke of dozens of homes destroyed in four affected districts of the province, which borders Pakistan. Local media reported that one village was completely destroyed.

Regional earthquake watchdogs initially fluctuated on the magnitude. Pakistani authorities gave the quake a magnitude of 6.1 late Tuesday evening (local time). The U.S. Earthquake Service (USGS) reported a magnitude of 5.9 and a slightly weaker aftershock. According to the report, the center of the quake was located about 50 kilometers southwest of the city of Chost near the border with Pakistan at a depth of about ten kilometers.

According to Pakistani sources, the tremors were felt in large parts of the country, in the capital Islamabad and even in Lahore in the east of the country. Local emergency forces tried to gain access to the affected remote mountainous region, according to the disaster management authority. The Pakistani side did not initially provide any information on damage or casualties.