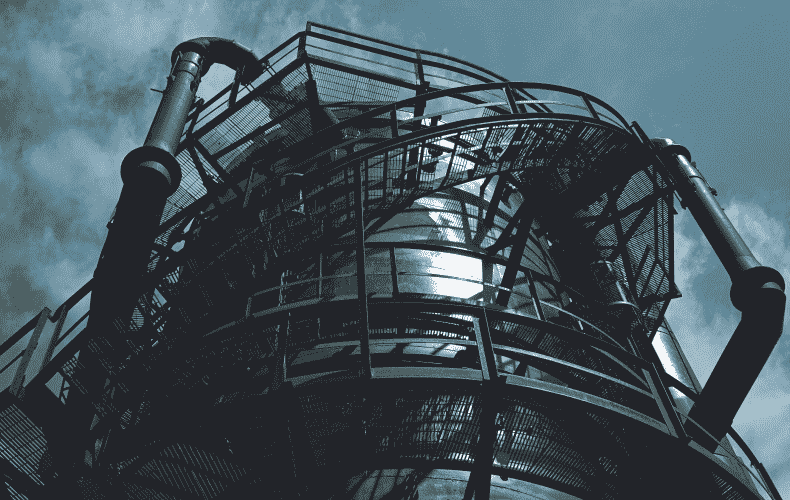 The G7 countries could save more gas than Russia exports by 2025, according to a study. As the "SÃ¼ddeutsche Zeitung" reported on Wednesday, referring to the study commissioned by Greenpeace and conducted by the German Institute for Economic Research, the seven major industrialized nations could reduce their gas demand by 18 percent by 2025.

The G7 countries could therefore save more gas than Russia exports. According to the study, the greatest potential for savings lies in buildings.

Where could the gas be saved?

The use of heat pumps, optimized heating systems, building renovation and a room temperature lowered by one degree could achieve around 80 percent of all savings there, according to the study.

Much can also be saved in industry and power generation, but this needs more time, the newspaper further reported from the study. Above all, the expansion of renewable energies urgently needs to be accelerated.

Since the beginning of the Russian war of aggression against Ukraine, ways and possibilities have been sought to become independent of Russian energy supplies.For example, Germany wants to replace Russian gas with liquefied natural gas from Qatar and Italy wants to purchase more gas from Algeria. The European Union wants to be independent of fossil fuels from Russia by 2030 at the latest.