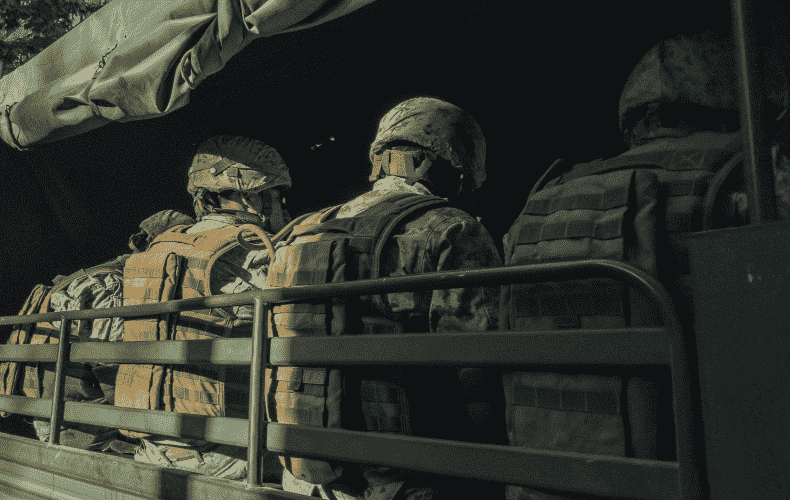 "Basically, we already have a war: war in the information space, cyber attacks." Schelleis is inspector of the Armed Forces Base and National Territorial Commander of the Bundeswehr.

The lieutenant general cited "selective attacks on critical infrastructure, for example by special forces, with drones or speedboats, to disrupt our livelihoods, among other military means," as "realistic scenarios." For that, "we are not well positioned," Schelleis warned. "I'm sorry to say that."

In addition, the commander said, there are threats such as possible ballistic missile fire that Russia had deployed in the Kaliningrad area. "They have now been withdrawn because of the Ukraine war, but will certainly come back there," he said. "These missiles could easily reach Berlin. The way Putin is to be assessed, blackmail attempts are quite conceivable."

The commander of the Bundeswehr's second-largest organizational unit, with responsibility for all of its logistics, complained that the Bundestag had long failed to adequately fund clearly defined national and alliance defense needs.

"It was simply not seriously believed that the Bundeswehr could ever again be called upon on a large scale or even have to be deployed," he said. "That's why deficits were accepted. Now we have an immense backlog."